The Public Safety Department works round-the-clock, on 8-hour shifts, some overlapping to provide extra coverage as needed. Every shift is staffed by 4 to 12 officers, including one or two sergeants and a Lieutenant, as needed. The officers are assigned to patrol specific areas of the Island.

Desk Officer receives and refers telephone calls at headquarters. These calls can range from reports of criminal activity to medical emergencies. All emergency calls are automatically relayed to the 114th Precinct, the Fire Department or EMS through the 911 system; at the same time Public Safety Officers are immediately dispatched to the scene.

Officers patrol around the bridge and Motorgate lobby, the subway station and the tram area, (The station interior is under the jurisdiction of the NYC Police Department) Remaining officers conduct an average of 10 patrols per shift, including patrol of all public areas and vertical patrols of:

There are close to 50 routes within these buildings that receive regular attention, and while Public Safety Officers are not authorized to patrol inside the Manhattan Park, Octagon and Riverwalk complexes, they do patrol the exterior and respond to any emergencies inside the buildings.

Officers assigned to patrol public areas, pay close attention to the storefronts on Main Street, Motorgate, and the exterior areas of all the residential buildings. Each shift also includes traffic enforcement and checking the parks, the tram, the fence at Southpoint, and the seawall areas. A fleet of bicycles and segways, allow officers to cover more ground more frequently. 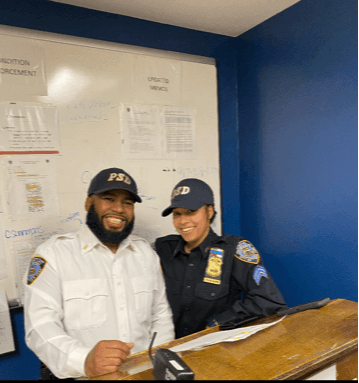 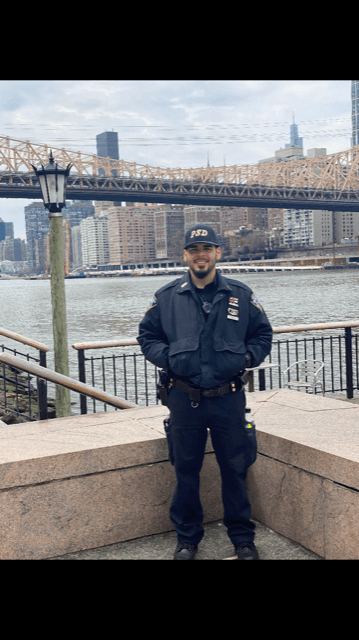 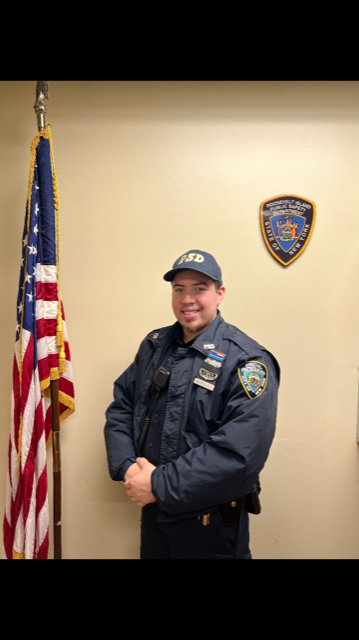