By 1823 New York City had become a bustling trade hub and the country's largest city. To combat the rising rates of crime, poverty, and general threats to public health, the city began purchasing the islands surrounding Manhattan for the construction of institutions for rehabilitation. The theory, according to city leaders, was that institutions on quiet islands would be healthy and placid and conducive to caring for the sick or allowing criminals to reconsider their actions.

In 1828, Blackwell's Island was purchased by the City of New York from the Blackwell family. Later that year Blackwell's Penitentiary was built by inmates transported from Newgate Penitentiary in Manhattan with stone they quarried from the Blackwell's Island. Because of its proximity to Manhattan, inmates at the island's prisons included celebrities like Broadway performer Mae West, singer Billie Holliday, and notoriously corrupt New York City politician "Boss" Tweed.

Two more hospitals followed soon after: Penitentiary Hospital in 1849 and Charity (City) Hospital in 1857. In 1850, the first New York almshouses opened on the island to care for the city's destitute. To serve the spiritual needs of those destitute, the Chapel of the Good Shepherd arose in the middle of the system of almshouses. Several more chapels followed to accommodate the growing population. Also in 1850, a minimum security workhouse was built for petty crime offenders.

The nation's first hospital to treat patients with smallpox was built here in 1856. Smallpox Hospital thus became mandated by city law as the quarantine area for all smallpox sufferers. It then closed subsequent to the success of the smallpox vaccine. In 1921, Blackwell's Island became Welfare Island to reflect the focus of the islands establishments. 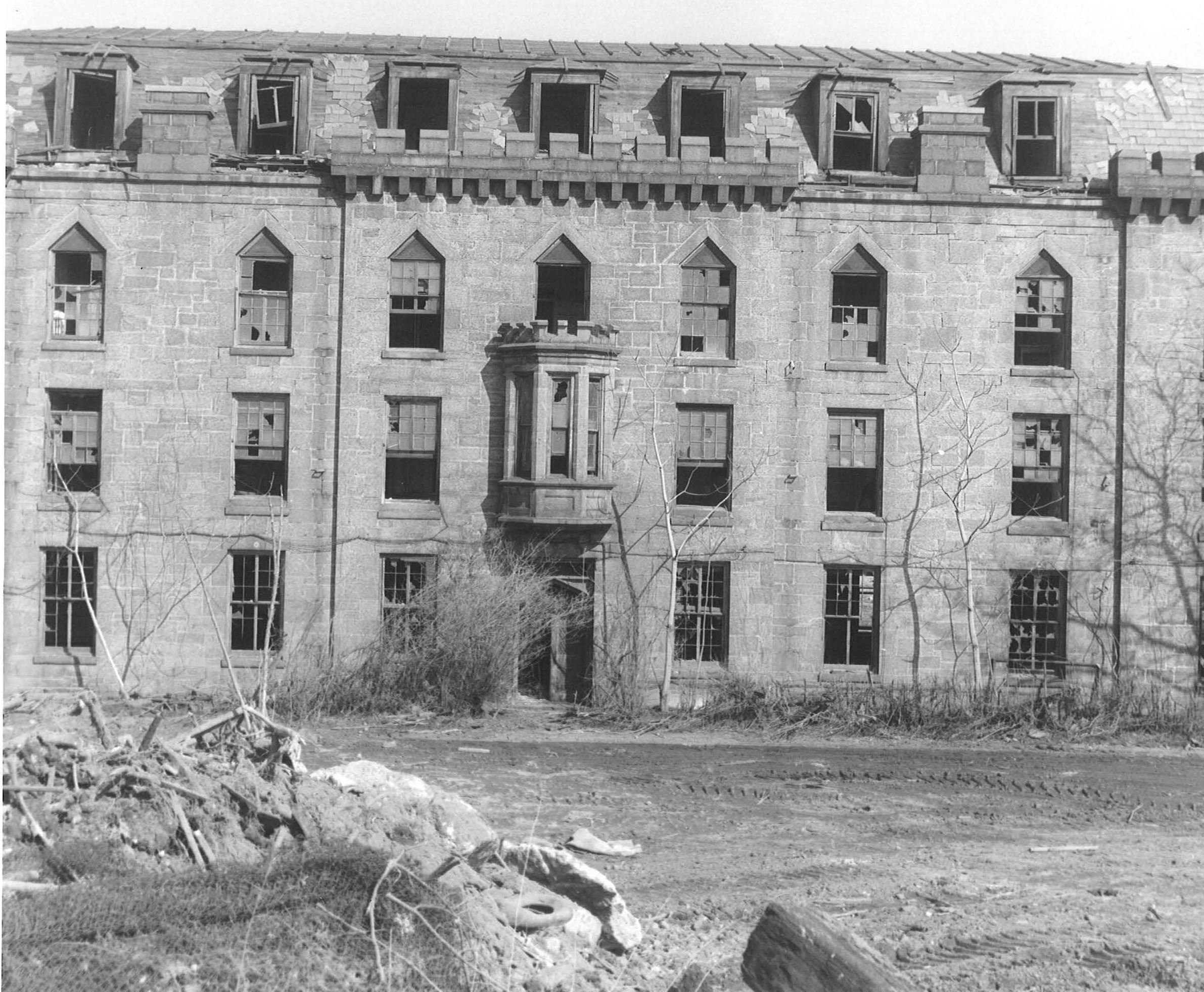